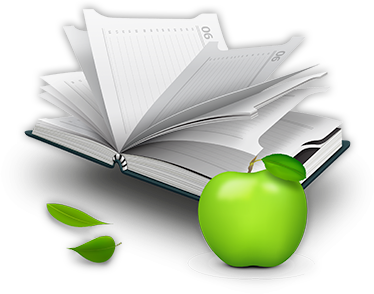 Technology continues to improve business for contractors around the world. Read and enjoy!
Previous Next 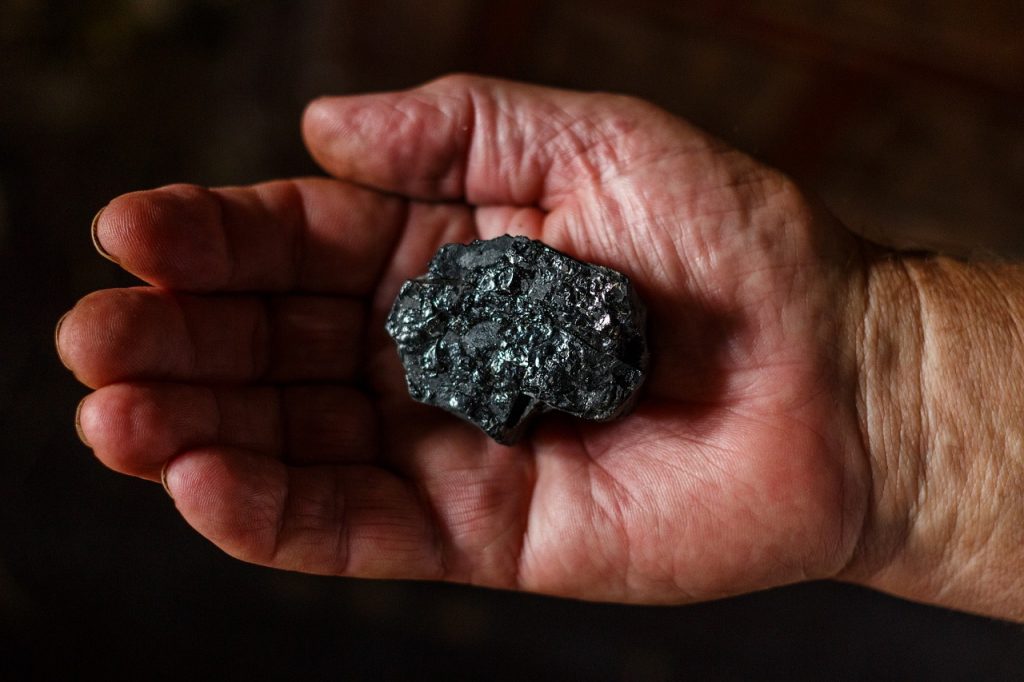 Electricians are a vital part of coal mining operations, as they install and maintain the electrical systems in mines. More importantly, their specialized skills are essential to keeping mining sites safe. Over the decades, the mining industry has gained a better understanding of electrical hazards by examining and improving upon past system designs and practices. Today’s mining electricians must address hazards linked to past electrical injuries, as well as consider the hazards that new technologies might pose.

Working as a coal-mining electrician involves keeping up with the latest industry standards and best practices to increase the awareness of electrical shock, burn hazards and ignitions. The exhaustive training that the specialists receive not only help a mining operation run efficiently, but also saves lives.

About the Author: admin

Give us 15 minutes, we’ll give you your weekends back!